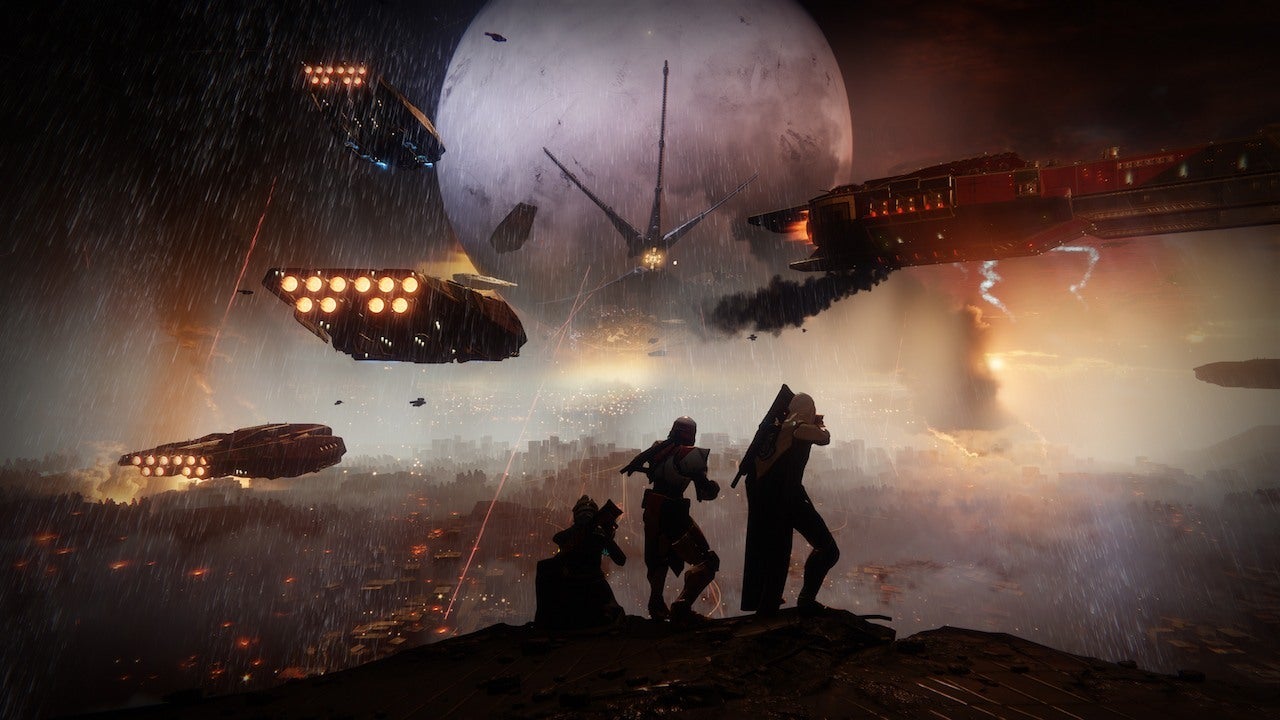 Bungie has started an expansion of its studio headquarters, with a facility being built to focus partly on creating games that aren’t Destiny.The news was revealed in a press release from Bungie, which revealed the expansion. The land expansion will “increase Bungie’s HQ footprint from 84,000 sq. ft. to more than 208,000 sq. ft.” Estimated to be completed by Fall 2022, the move is part of Bungie’s “commitment to the long-term development of Destiny 2“.

The studio also plans to use the new space to “tell new stories in the Destiny Universe, and create entirely new worlds in to-be-announced IPs.” Particularly, Bungie plans to “bring at least one new IP to market before 2025.” Back in June of 2020, job listings were found suggesting the studio’s new IP will be “comedic” and feature “whimsical characters.” As reported by PCGamesN, Bungie filed a trademark for something called ‘Matter’ back in 2018, which may be related to this new IP.

Have you played Destiny 2?

Bungie expects to grow rapidly in the future and is expanding to accommodate new talent and build more games. In 2022, the studio will also open its first international office in Amsterdam for its Publishing and Marketing division.

Outside of games themselves, there appears to be a focus on “new media” and “multi-media IP expansion” based on the talent Bungie is hiring. The studio has added Pamela Kaufman to its board of directors, who previously worked on “licensing and merchandising of ViacomCBS’ portfolio of brands spanning Nickelodeon, MTV, Comedy Central, BET, CBS, Showtime and Paramount Pictures.” While expanding the Destiny universe could involve more games, it could also spread beyond this medium and into others such as TV, Film and more.

Bungie’s Destiny 2 recently entered its thirteenth season, the Season of the Chosen. Find out more about what to expect from it here.