Home » Review » MLB The Show 21: Here's What Comes in Each Edition
Review

MLB The Show 21: Here's What Comes in Each Edition

MLB The Show 21 is heading to PS4, PS5, Xbox One, and Xbox Series X|S on April 20. You read that right, this year marks the first time the previously PlayStation-exclusive franchise is branching out and appearing on Xbox consoles as well. The game will be available in an array of editions, each of which gets you different extras. We have the full breakdown below. All editions are available for preorder now (see it at Best Buy). 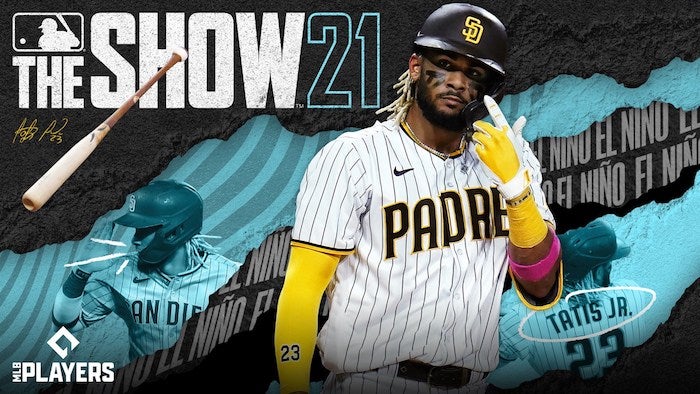 You’ll notice that the pricing is in line with that of Sony’s previous cross-generation games: the PS4 and Xbox One versions of the game cost $59.99, while the PS5 and Xbox Series X|S versions cost $69.99. 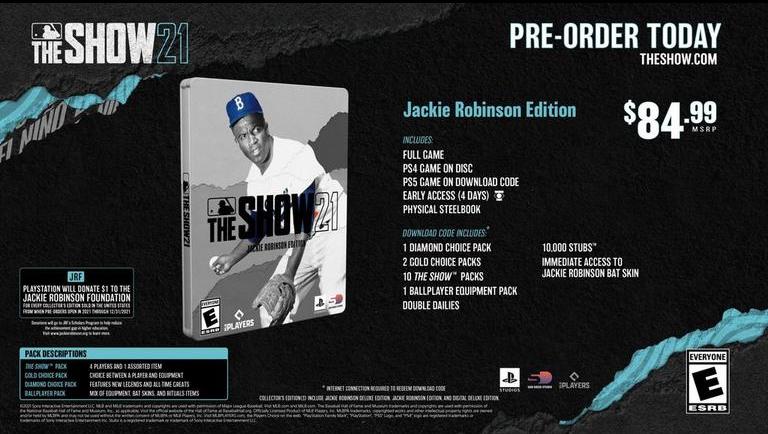 The Jackie Robinson edition includes a “dual entitlement,” which is a fancy way to say it works across console generations. This edition of the game comes with the following: 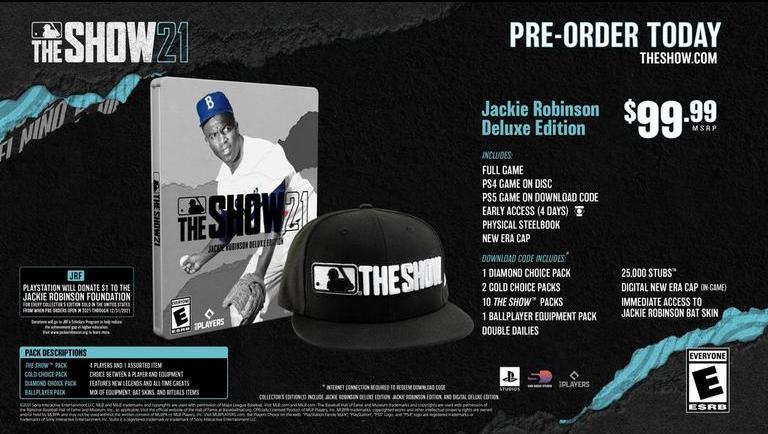 The Jackie Robinson deluxe edition also can be played on last-gen and current-gen systems at no extra charge. It costs $15 more than the standard Jackie Robinson edition, and it includes the following: 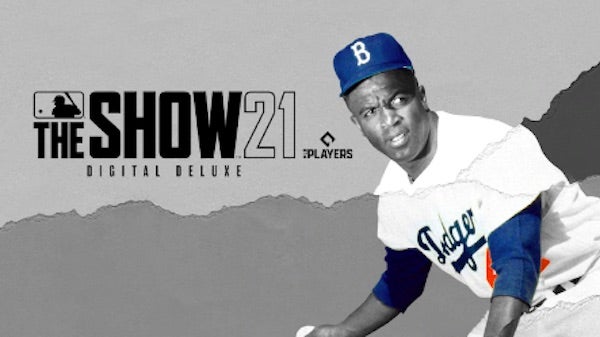 Finally we have the digital deluxe edition. This version also works across console generations and includes the following:

Preorder a digital copy of the game from the Microsoft Store or PlayStation Store, and you’ll receive the following digital items:

PS4 and Xbox One

For starters, the cover athlete this time around is Fernando “El Nino” Tatis Jr. of the San Diego Padres.

In addition to appearing on Xbox platforms for the first time, MLB The Show 21 will feature cross-platform multiplayer, so you can play against anyone, regardless of what console they’re using. It also supports “cross progression,” which lets you pick up where you left off on another platform, even if it’s a different console generation.

As for what new features MLB The Show 21 will have, we don’t have much to go on. The game’s official description says it will offer modes for players of all skill levels. It will include Road to the Show and Diamond Dynasty. You’ll also be able to play as new Legends. The development team says additional information will be presented in six “Feature Premier” streams, the first of which will arrive in March. So stay tuned.

Chris Reed is a commerce editor and deals expert at IGN. You can follow him on Twitter @_chrislreed.