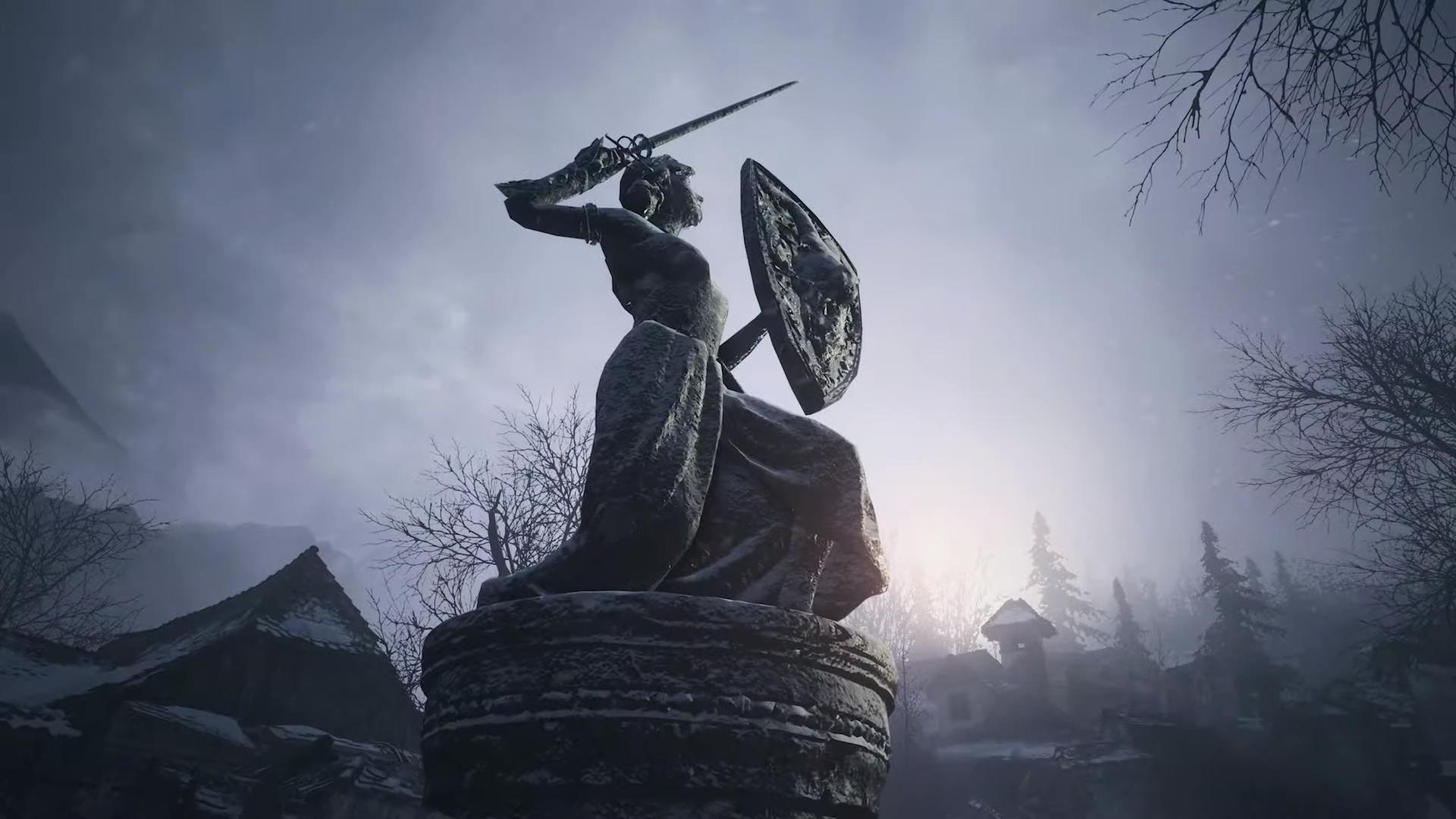 Capcom has announced the dates for the first series of multiplatform demos for Resident Evil Village. Unlike the Maiden demo exclusive to PS5, this demo will come to all platforms, though PlayStation owners will get a head start.The upcoming gameplay demo will be available for PS4, PS5, Xbox One, Xbox Series X, Steam, and Google Stadia. PS4 and PS5 owners will have access to the demo weeks ahead of the other platforms and may stream their experience online.

The Maiden demo told a standalone story in Resident Evil Village, but the multiplatform demo is more focused on gameplay. This demo lets players explore both the village and castle portions of the game for one hour.Players can decide how to split their time between the two portions, whether that’s an even 30 minute split between Village and Castle, or however else you’d like to divvy time between the two.

Here are the dates for the multiplatform Resident Evil Demo:

PlayStation owners will have early access to the demo, but the village and castle portions will be separated into two days. Also, even though Capcom is calling the early access “8 Hours In Village” players will be limited to 30-minute playtimes. The 8 hours refers to the window where players can download and play the demo.

Check out our full round-up for all the biggest news and announcements from today’s show, including the reveal for Resident Evil 4 VR.