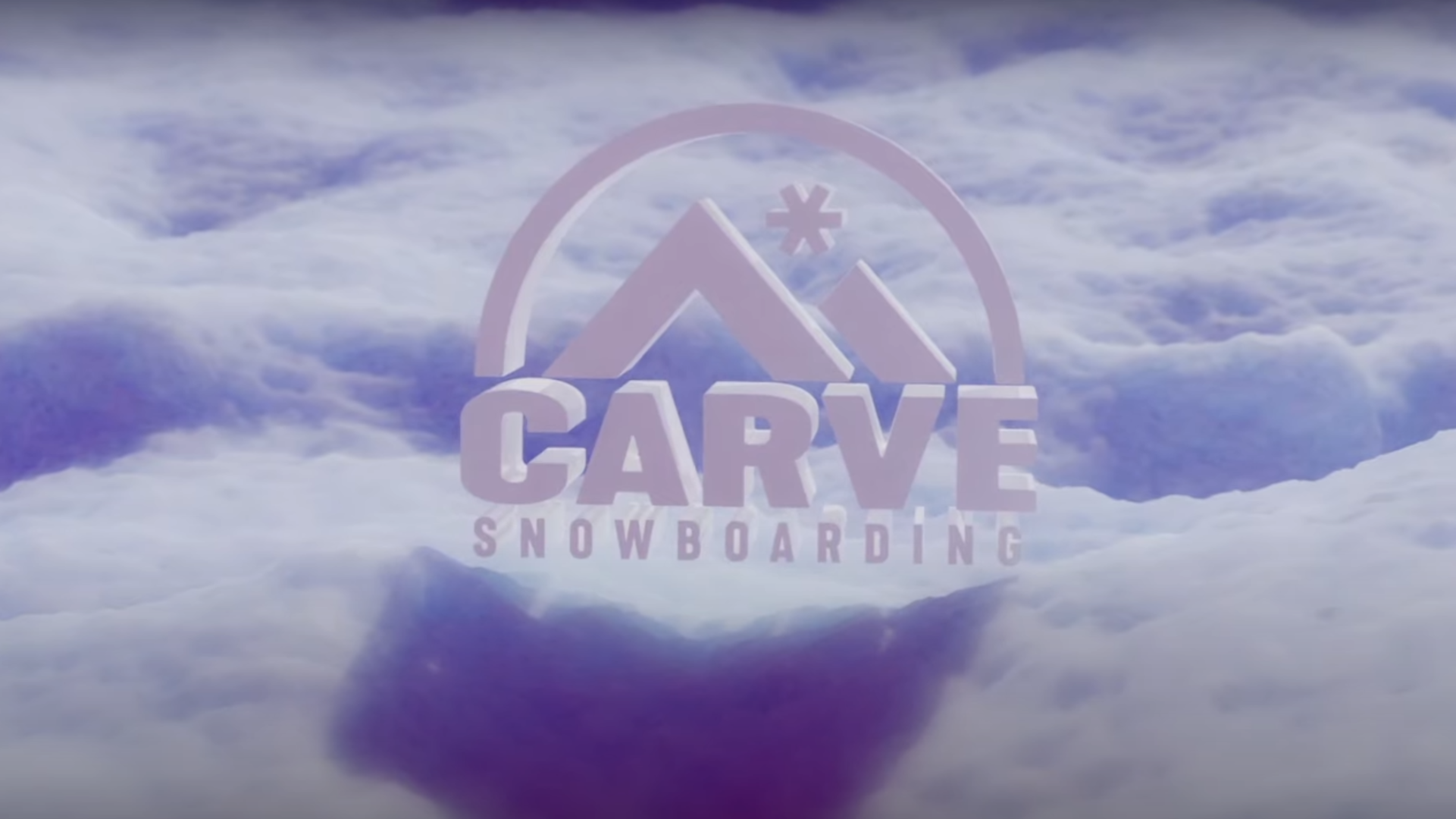 The creators of 1080 Snowboarding on the Nintendo 64 are back with a new snowboarding game for the modern era. This time, you can shred the slopes in VR with Carve Snowboarding, announced today for the Oculus Quest.

Carve Snowboarding is being developed by 1080 creator Giles Goddard and Japanese studio Chuhai Labs. The press release says this is a modern take on the Nintendo 64 classic, and there’s a new trailer you can check out below.

Customize your runs with different boards, gloves, and a soundtrack featuring over 60 songs from indie artists. There are also two modes: Freestyle or Time Attack with a rank system to compete with your friends.

While there are some lingering questions like how a snowboarding game can actually work in VR, the trailer shows off tricks you can perform like grinding on rails or doing sick jumps. You can also pet a dog at some point.

If you’re feeling nostalgic you can read IGN’s review of 1080 Snowboarding here which we awarded an 8.6 and Editor’s Choice.

Carve Snowboarding will be released on the Oculus Quest this summer. Other highlights from today’s event include a deeper dive into Resident Evil 4 VR, which is both a faithful port and expanded VR adaptation of the survival horror classic.