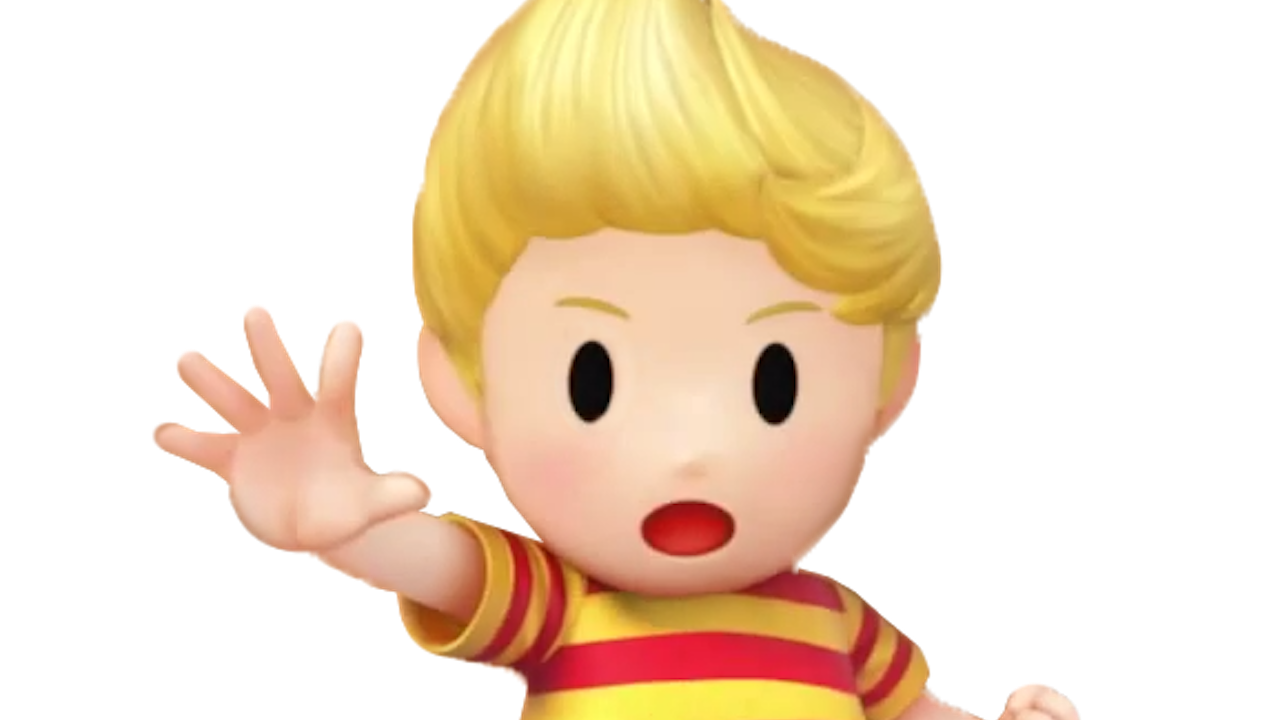 It’s Friday, which means it’s another week gone by with no news of Mother 3 coming to the West. It’s been 15 years and 10 days since the game launched in Japan, and ideas of a localization have long felt like a pipe dream. Well, Terry Crews is trying to change that. On Twitter, Crews left a simple and clear message for Nintendo, saying nothing besides, “LOCALIZE MOTHER 3!”

While Crews’ wishes certainly won’t sway Nintendo one way or another, it’s already adding fuel to the hype train, with dozens of folks voicing their approval of Crews’ demands.

I hope @NintendoAmerica is hearing this!!

Mother 3 is the Japan-only sequel to the SNES cult-classic EarthBound, which was titled Mother 2 in Japan. Mother 3 was originally released for the Game Boy Advance in 2006. Fans have been asking for its localization basically ever since.

At E3 2018, IGN asked then-Nintendo of America President Reggie Fils-Aime about a potential English release for the EarthBound sequel. At the time, Reggie said Nintendo is aware of the wishes for Mother 3’s localization, adding, “When we have something to announce, we will.”Having since retired from Nintendo, Reggie recently tweeted that an English version of Mother 3 was his oldest backlog game, saying he puts off playing it every time he gets trolled about it.

Mother 3 English version. Every time I think it’s time to play it, I get trolled and decide to put it off. Maybe I will fire it up this weekend. https://t.co/ocIKHaxUiK pic.twitter.com/zgUHomN5im

While an official localization has not yet come to fruition, Nintendo occasionally comes back to the Mother franchise. Mother 3 protagonist Lucas has been a member of the Super Smash Bros. roster for the last four entries of the series, beginning with 2008’s Super Smash Bros. Brawl. Additionally, Nintendo localized the original Mother as ‘EarthBound Beginnings’ back on the Wii U Virtual Console in 2015.As for Crews, the actor has always made his love for video games known. When rumors were swirling about the Overwatch character Doomfist, Crews was not shy about his wishes to voice the hero. The actor also voiced the main character in 2019’s Crackdown 3.

Logan Plant is a news writer for IGN, and the Production Assistant for Nintendo Voice Chat, IGN’s weekly Nintendo show. You can find him on Twitter at @LoganJPlant.

How Long is New Pokémon Snap?